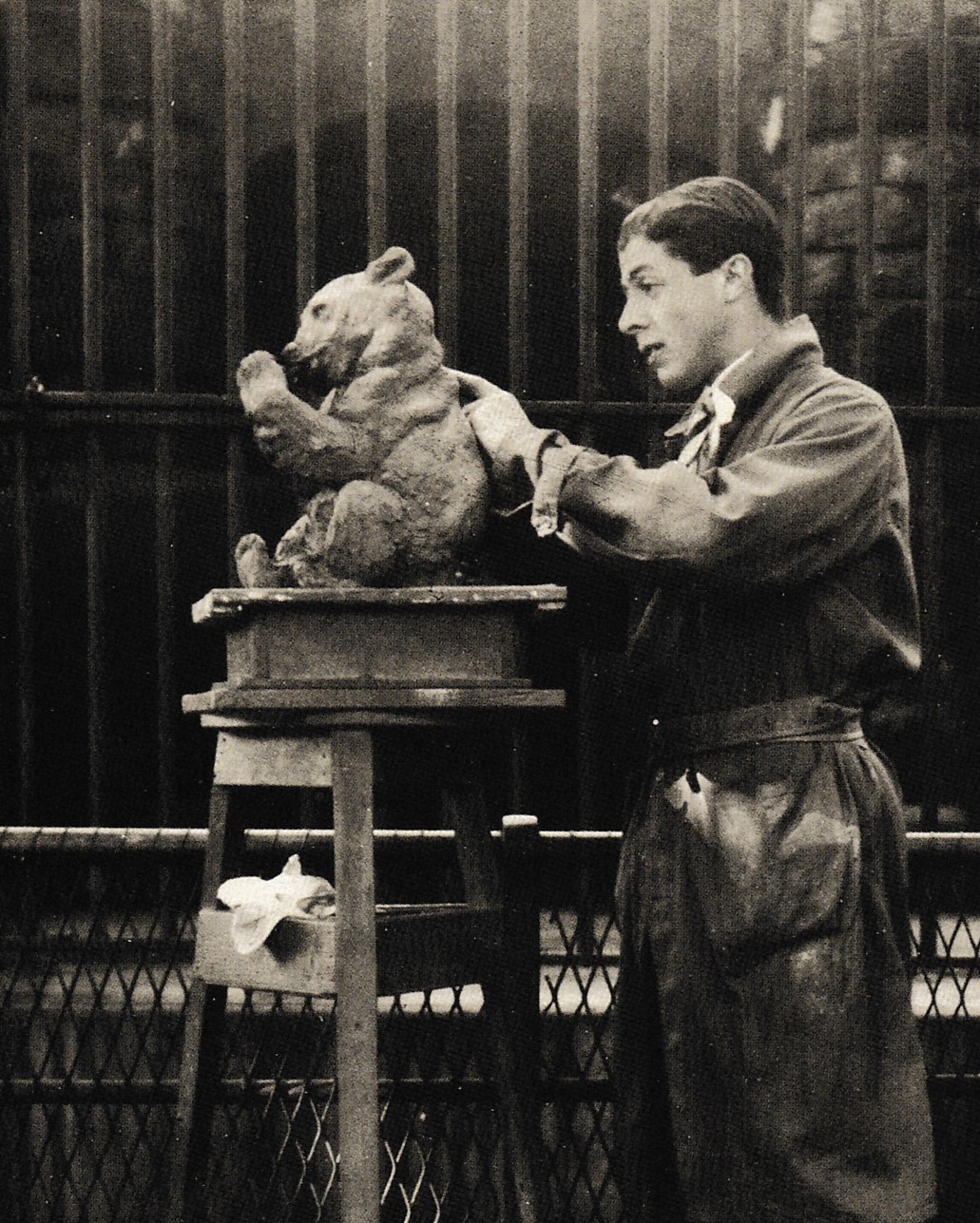 Van Ryswyck was a student at the Antwerp Academy and trained as a sculptor and ceramist, before emerging as a highly successful animal sculptor. He was a regular visitor to the Antwerp Zoo observing the animals in their daily behaviour. Of all the residents, the felines particularly attracted his attention. The power of their muscles, the delicacy of their movement and the nuances of their fur never cease to amaze him. Albéric Collin and Raymond de Meester de Betzenbroeck were among his friends. Many of his early animal sculptures show a stylistic affiliation with their work.

Deciding to make himself known, he moved to Paris in 1935, where he met several animal sculptors and discovered the Jardin des Plantes. In France, he regularly took part in exhibitions. After the Second World War, he continued to live and work in France, and in 1954 he exhibited his works with success in the jet set milieu of Monte Carlo. Most of his works portrayed exotic animals, mainly mammals, which he always tried to display in elegant poses. Parallels with the work of Irenée Rochard and Marcel Sandoz can be observed.

Van Ryswyck died in a car accident in the south of France in 1958.