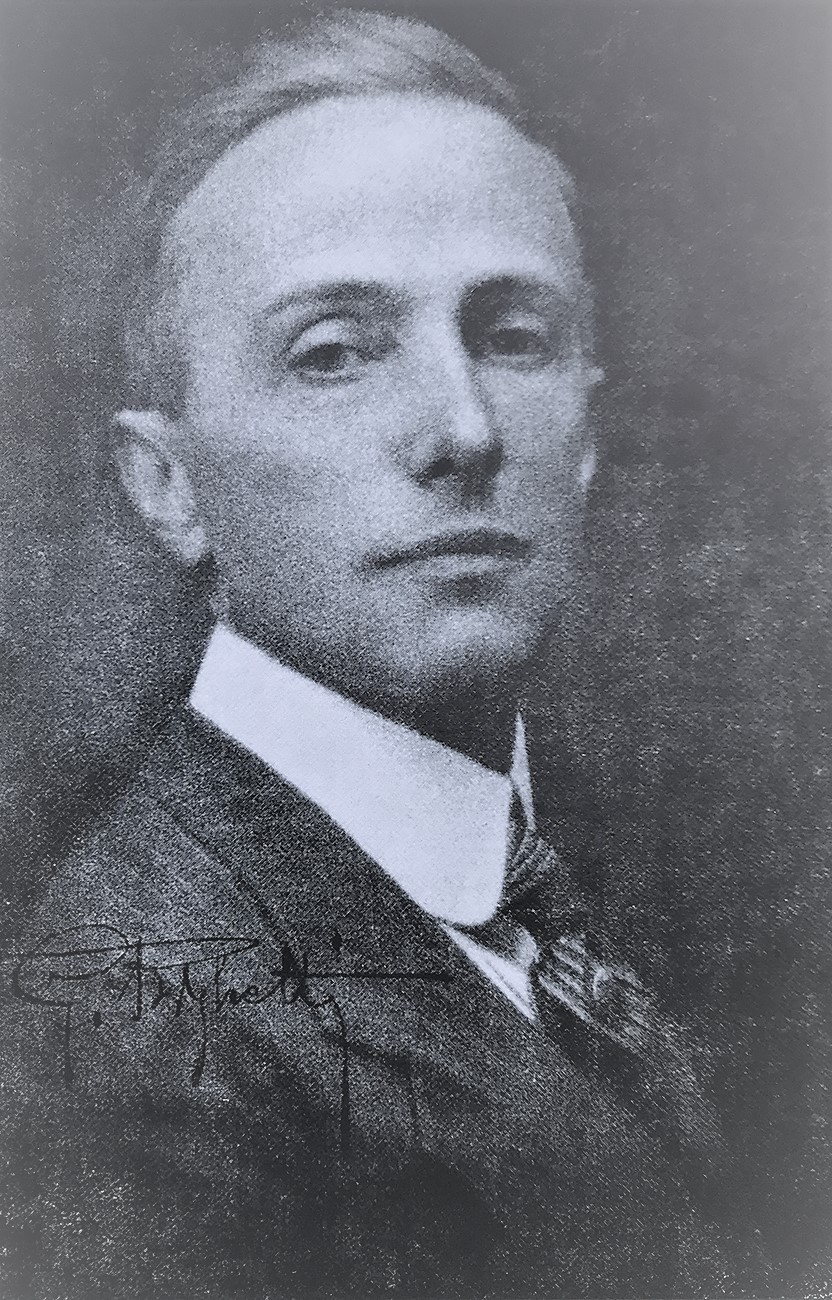 Guido Righetti was born in Milan on 29 September 1875. Through his mother, Guido Righetti belonged to the great bourgeoisie of northern Italy, which rallied early on to the idea of Italian unity. As a young man he frequented the Casa Ricordi, a famous music publishing house, where he doubtless would have mixed in artistic and literary circles with painters, poets and musicians.

After classical studies, Righetti developed an interest in drawing, and it was animals that became the focus of his work. He observed his subjects from life, at both Milan Zoo and the Natural History Museum. His fortune allowed him to devote himself entirely to his passion of animal sculpture. Advised by Prince Paul Troubetzkoy, a family friend and a successful sculptor who at this time was teaching at the Academia Brera, whose influence underwent for a time, he quickly found his own style. Righetti worked in clay, wax and plastiline often depicting the animals surrounding his family country home in San Salvatore. His very fluid touch, which gives a velvety aspect to the surface of his bronzes, makes it possible to speak of impressionism about his sculpture. He also knows how to give personality and expression to each of his models. In time, he relocated his family country home in San Salvatore on the barren reaches of Mount Erba. The house had once been a Capuchin monastery.

He became very popular during the interwar period, when the Italian government and especially the Milanese municipality commissioned him to decorate parks, fountains and baths. However, he did not participate in any way in the glorification of the regime. Living in seclusion, he retired to the hermitage of San Salvatore in the upper Brianza valley, which belonged to his family, where he spent most of his life in fruitful solitude. The outbreak of the Second World War however, proved disastrous for his burgeoning career. Several of his pieces were destroyed in the 1943 bombardment of Milan and others were removed from museums for the bronze to be salvaged. Many of his works were melted down to salvage the metal for the war effort.

Ruined by the war, he was forced to abandon his hermitage in 1950 and returned to live in Milan. Due to the dire economic and political climate, he received no more orders for sculptural works. Little is known of Righetti’s post-war production as both artist and sculptures disappeared into obscurity. He died in Milan in 1958, forgotten and almost destitute.