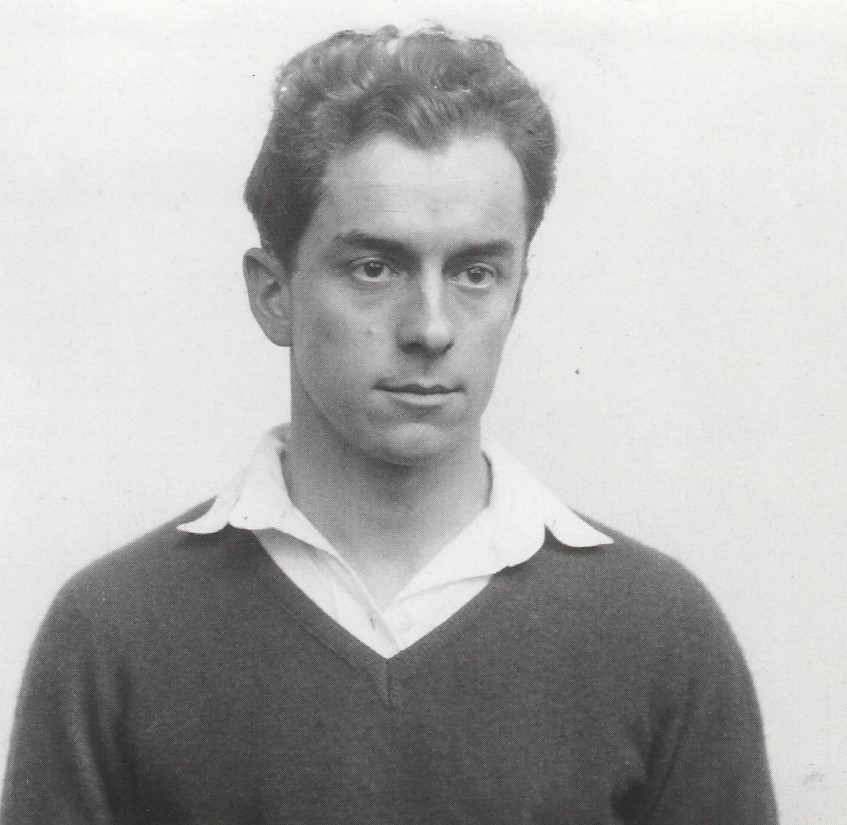 Willy Kreitz studied at the Academy and subsequently at the Higher Institute in Antwerp. He stayed in Madrid in the "Casa Velasquez", a foundation of the "Institut de France".

He was awarded the Rome Prize in 1932 and was a teacher at the Academy of Antwerp for more than thirty years. His formal language was abstract-figurative which gave his sculptures a distorted anatomy.

He preferred to depict the human body, young girls, mermaids and angels. He preferred sculpting directly mainly in exotic woods with a preference for Limba wood, in marble, alabaster, granite and stone. His work was also cast in bronze and tin.

His work can be found in the Open Air Museum of Middelheim in Antwerp.

Based on Engelen Marx, Beeldhouwkunst in België vanaf 1930