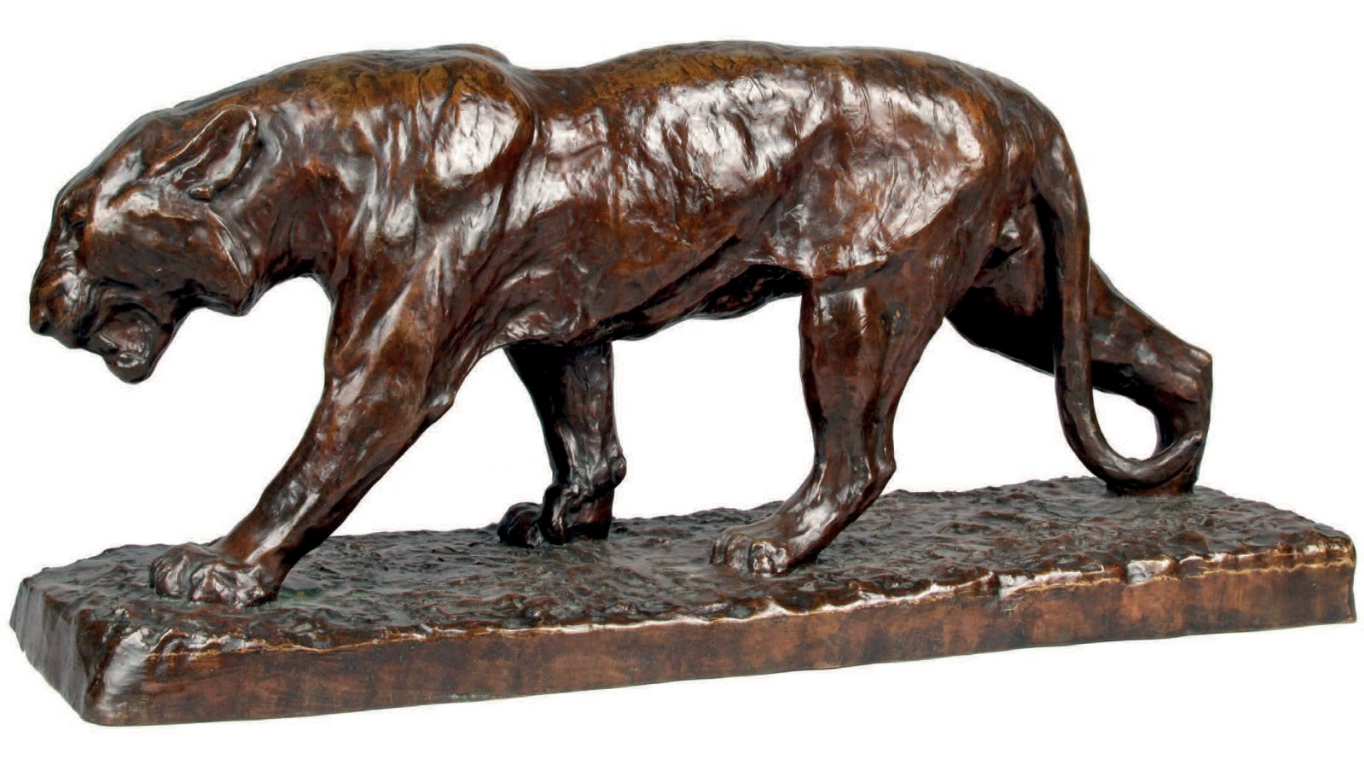 Albert Hager, of German origin, became a Belgian after settling with his sister in Uccle near Brussels. He took classes at the Academy of Saint-Gilles, where he became a teacher in 1893 and then Director in 1918. Hager was an animalier pur sang. Only a few human figures are known of his hand. He had a preference for tropical animals, which he probably observed in the Antwerp Zoo. He was mainly interested in their movements and activities. His sculptures are characterized by a dramatic realism.

Besides tropical animals, Hager sculpted mainly horses and dogs. He did not date his images, which makes it difficult to analyse his stylistic evolution. He regularly exhibited in the Salons of Belgium (a.o. Brussels Antwerp) and participated in international exhibitions of Belgian art (a.o. Bern 1926 and Copenhagen 1931). There were also personal exhibitions in leading Brussels galleries. Albert Hager is a somewhat forgotten artist whose work deserves a greater appreciation, because in terms of dramatic intensity, liveliness and technical qualities Albert Hager can easily compete with the best animaliers.

Most of his work was cast by the Cie des bronzes (Petermann).