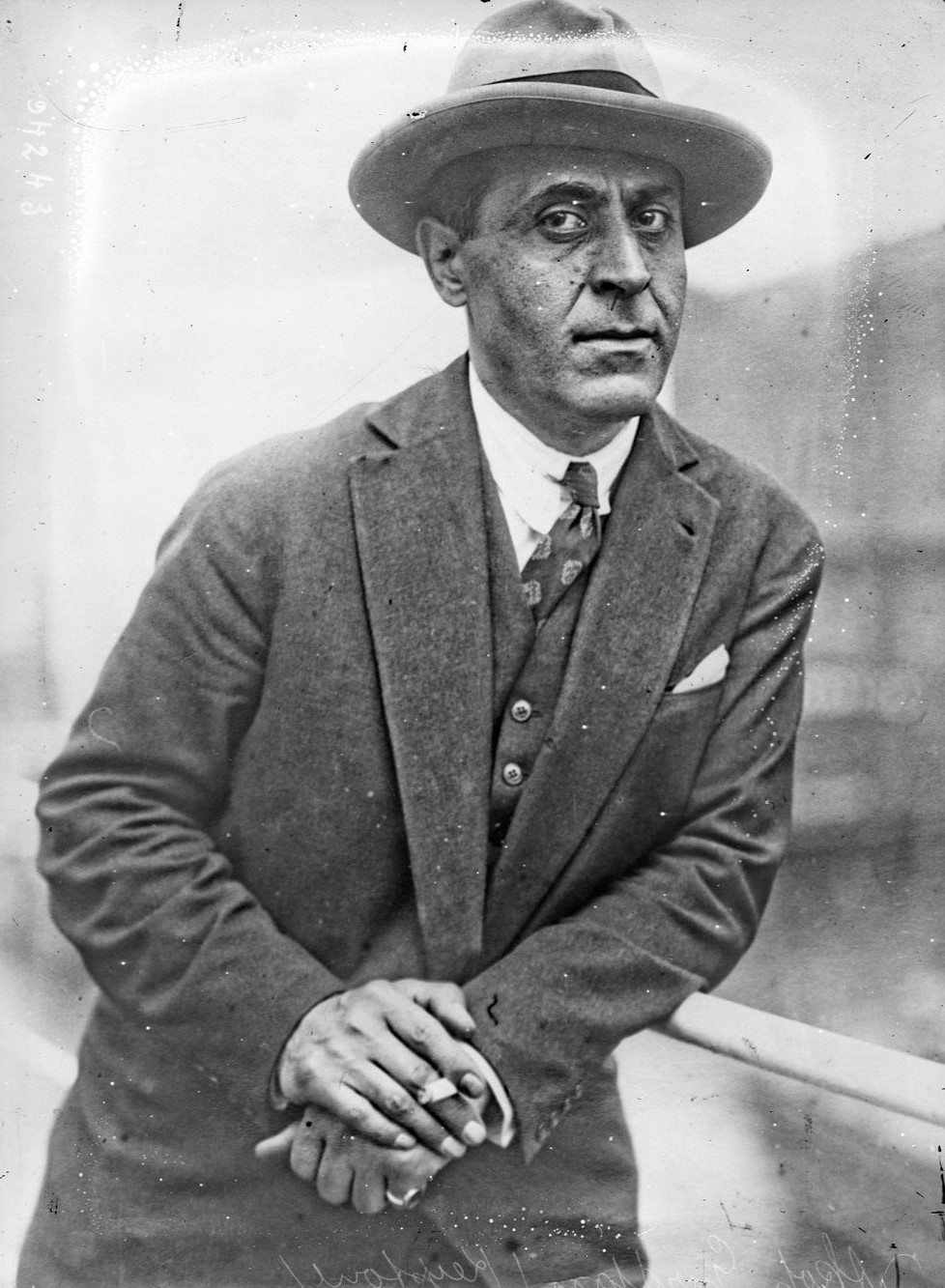 In 1907-1910 he studied at Paris Julian Academy and also worked in the atelier of  Rodin.
Beginning in 1908 he participated in the exhibitions held by Paris Fine Arts National Association.

Between 1914-1921 he worked in Moscow (Vladimir Lenin being present at the unveiling of a monument created by Akop Gurdjan). From 1921 onwards he lived in Paris again and was granted French citizenship.

Being a prolific sculptor, he covered a wide range of subjects, but became most known for creating more than 300 portrait busts (Sergei Rachmaninoff, Ludwig van Beethoven)

His works have been exhibited in Tokyo, Oslo, Moscow and many other cities. During his lifetime he had  individual exhibitions in New York and Paris.

As stated in Gurdjan’s will, in 1958 his widow bequeathed 400 works and his archives to Yeravan, the capital city of Armenia.

The Centre Pompidou in Paris holds a work by Akop Gurdjan in its collection.